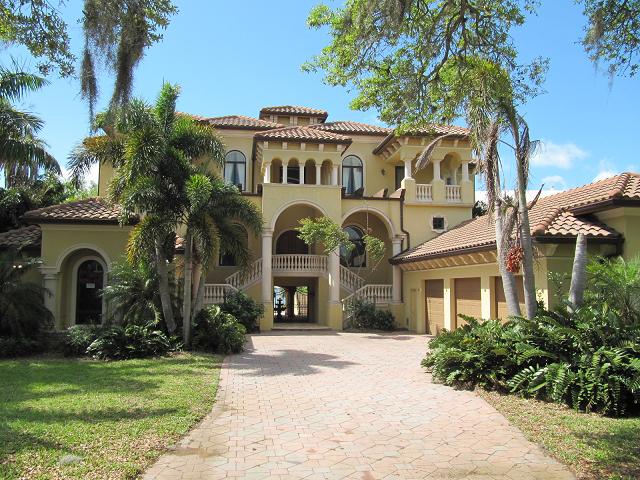 Fifth Third Bank has sold a waterfront mansion in Sarasota that it foreclosed on earlier this year.

Brent and Megan Bogart paid $3.2 million for the 6,500-square-foot home in the Coral Cove community on Sarasota Bay. The sale, which closed in June, was announced Wednesday by the listing agent, Larry Brzostek of RE/MAX Alliance Group.

The house, which has four bedrooms, four bathrooms and a pool and was built in 2005, sold for more than $50,000 above list price, Brzostek said. But the price is still below replacement cost, Brzostek said, and well below the amount the bank was owed — or what the home sold for in top-of-the-market 2006.

Sarasota County property records show that Fifth Third was awarded a $4.9 million judgment in a foreclosure lawsuit on the house, which it took title to in March. In 2006, the previous owner paid $5.15 million for the house, according to property records.

“Quality and location always sell,” Brzostek said in a written statement. “Despite the sale price of this home, it still sold well below replacement cost. Several buyers realized the value. Both the seller and the successful buyer did well in this sale.”

Ashley Kritzer is a reporter for the Tampa Bay Business Journal.