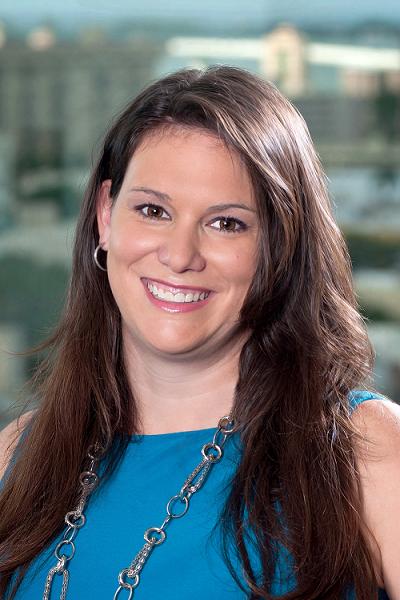 As a practicing real estate attorney and CPA, Jo Ann Koontz is an expert on short sales and foreclosures. After working at Icard Merrill for five years and heading the Sarasota branch of Yesner & Boss, a St. Petersburg-based law firm, she started her own firm, Koontz & Associates, in 2011. Correspondent Chris Angermann spoke with her in her office on Main Street.

Q: What is the state of foreclosures these days?

A: Before the “robo-signing” situation brought things to a screeching halt, I probably had five foreclosures a week in my office. Then, we had a year of virtually no filings. Now we’re back up to three or so a week.

We also see homeowners associations being more aggressive. They have a lien interest for their association dues, and they have a right to file a motion to force the first lender to keep the process moving. I’ve had several cases where HOAs have filed motions to essentially force the banks to proceed with their foreclosures. So the folks that were thinking, “Oh, we’ll wait to do a short sale because it will take two years for a foreclosure” should think again. Things aren’t moving at blinding-fast speeds, but they are moving.

Q: Let’s talk about deficiency judgments. What are they?

A: A deficiency is the difference between the full amount a lender is owed and the amount he gets from a foreclosure sale. A deficiency judgment holds the owner responsible for that difference. It’s a separate issue from the foreclosure, and the lender has five years to pursue it. Once a judge confirms that you owe the bank X number of dollars, the judgment is valid for 10 years and can be re-recorded for another 10 years. That’s why you hear people say that deficiency judgments are valid for 20 years.

Unfortunately, by the time the judgment is obtained, it’s too late to move into asset protection. You need to be very cautious that you don’t, for instance, take money out of your CD account and give it to your kids, sister or mom. You don’t want to run afoul of the fraudulent transfers act, because then you can be deemed to be defrauding a creditor, which is a criminal offense. There is a reason why there is no DIY TV show for that. There may be one for painting your bathroom, but not for asset protection, because you really can get yourself into trouble.

Once the deficiency judgment is obtained, any unprotected asset is exposed for collection: checking and savings accounts, money markets, CDs, non-homestead real estate (not the house your live in), wages and salaries. They’re all up for grabs, unless they’re protected assets.

Q: What assets are protected?

A: In Florida, annuities, the cash value of life insurances, qualified retirement plans — 401(k), 457(b), 403(b), IRAs — and pensions are 100 percent protected. They can’t be touched, even in a bankruptcy. Prepayment college tuition plans like the 529 college saving plans are protected, as well. There is also a broad class of state and federal earnings that is off limits, including Social Security, worker’s compensation, unemployment compensation, disability income and veteran’s benefits.

When it comes to weekly household wages, there is a cumbersome formula, but the first $750 is protected. Anything over that is subject to the formula, but typically the limit is 25 percent of the wages.

Q: What else can people do?

A: Collecting on a deficiency judgment is a lengthy and expensive process for the banks to go through, so it’s not their first priority, but they’re not afraid to use it. Generally, they’re open to settlements at any time. It’s always in your interest to be proactive. You can contact them and say, “I know I owe you X number of dollars. How about I pay you 10 percent or 20 percent today?” With a lump-sum cash payment, you can usually get somewhere. Many people don’t have that kind of money, but it’s certainly worth considering once a tax refund comes in, or a small inheritance. You may want to pull $10,000 out of a 401(k) and make a $100,000 deficiency judgment go away. Otherwise, the recorded judgment continues to impair people’ credit and prevents them from getting on with their lives.

In addition, once the deficiency judgment is awarded, it runs at a statutory interest rate, which in Sarasota is 12 percent. If you ignore it, a $25,000 deficiency may end up costing you $150,000.