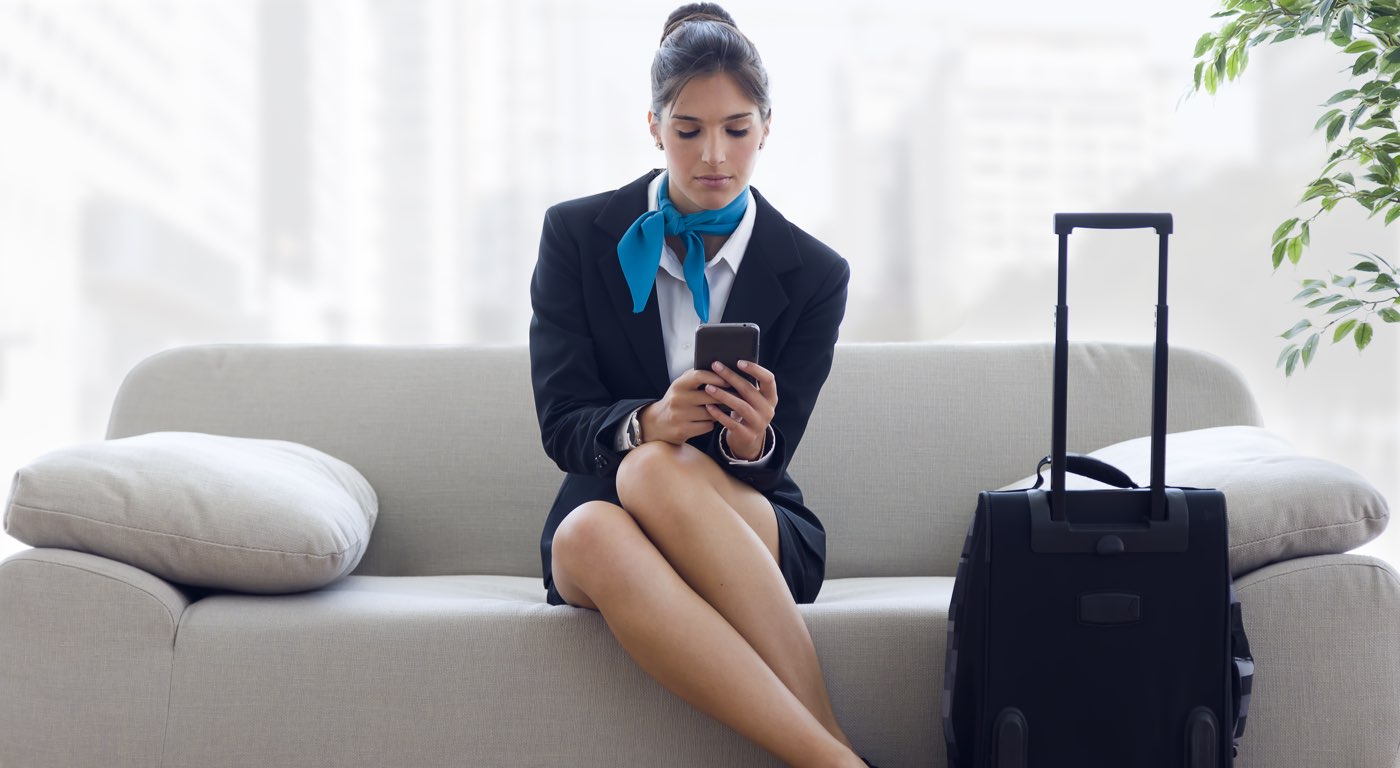 “Partnering with MTech enables us to provide our customers with a solid repair solution and will allow us to extend our portfolio by adding mobile device management,” said Surendra Bodavula, manager of after sales support at Sonim Technologies. “We chose MTech because of the company’s reputation in the industry and ability to deliver based on the service requirements of our customers.”

MTech’s Sonim team was formed by combining MTech mobile technicians with new team members from local universities with the help of CareerSource Suncoast.

MTech MDM, which originated as MTech Repair in 2012, has its headquarters at 8010 25th Court East, Suite 106, in southern Manatee County.