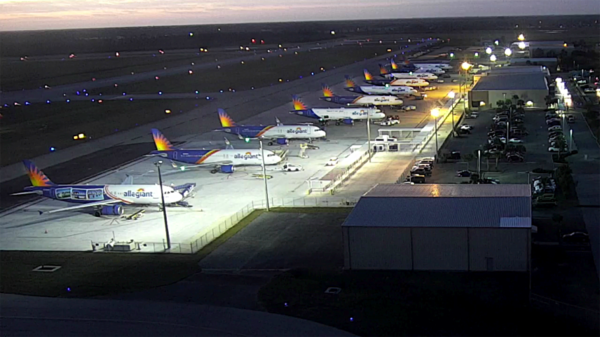 Construction is set to begin on the second phase of the Charlotte County Airpark hangars. An additional 26 private hangars are planned for service at Punta Gorda Airport, the fastest growing airport on Florida’s West Coast.

The project is on private property and therefore is not subject to airport land leases, and offers “through the fence privileges” by agreement with the airport.

“This is one of only a handful of privately owned, airport runway accessed hangar developments in the United States,” said sales manager Bruce Younker, of the Commercial Division of the Lakewood Ranch office of Keller Williams Realty Select.

The development company is Charlotte Harbor Airpark LLC, with Michael McKinley of Punta Gorda as managing partner. The builder is the Vetter Co. of Naples.