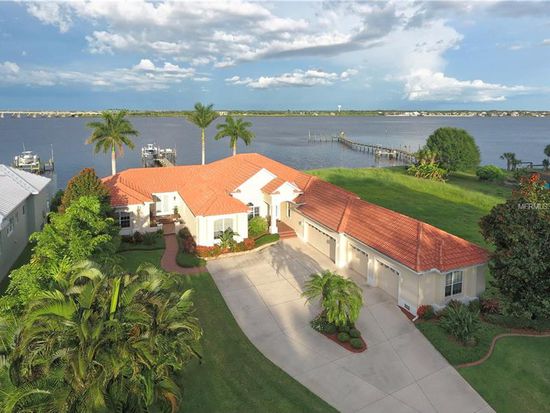 PATCH – Sept. 25, 2017 – Husband-and-wife Realtor team Richard and Yvonne Moody of RE/MAX Alliance Group have sold their second Manatee Riverfront listing this year. The custom home at 918 Nancy Gamble Lane in Ellenton, offered for the first time, sold for $1.1 million after only six days on the market.

“The north shore of the Manatee River has seen nine sales in the million-dollar range in 2017,” said Richard Moody. “The Manatee River offers a beautiful Florida landscape and direct river access to the Gulf of Mexico and international waters. North of the hustle and bustle of the Sarasota traffic, the area is located within minutes of downtown Sarasota, St. Petersburg and greater Tampa Bay. The Benderson Rowing Park at Fort Hamer Park is just east of I-75 and now with the opening of the Fort Hamer Bridge, downtown Lakewood Ranch is just minutes away.”

Currently there are 16 million-dollar-plus homes available on the north shore of the Manatee River, with an average price of more than $1.3 million. In 2017, nine north shore homes have sold on the river for more than $1 million.